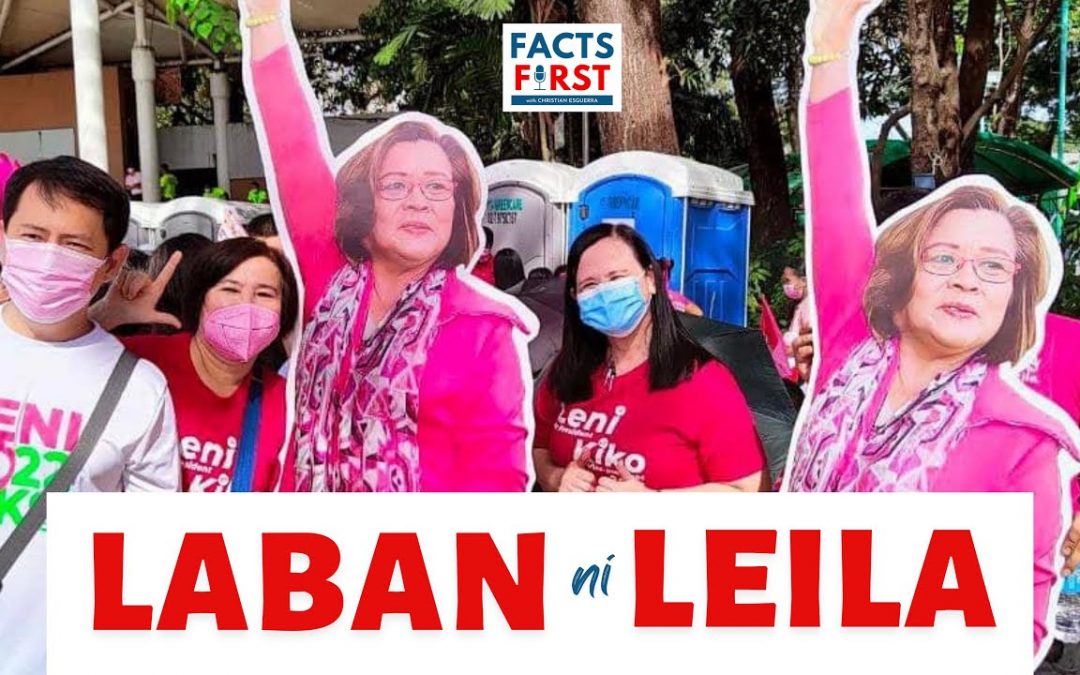 Jailed for 5 years on questionable drug charges, Sen. Leila de Lima is seeking a second term. Christian Esguerra spoke with her spokesperson on how difficult it has been for her to wage a nationwide campaign while in detention, including explaining why she’s a victim of political persecution, using a live proxy — and a standee

Every week, veteran Philippine journalist Christian Esguerra brings you the relevant facts and explains burning issues on politics and governance — because democracy dies in disinformation. 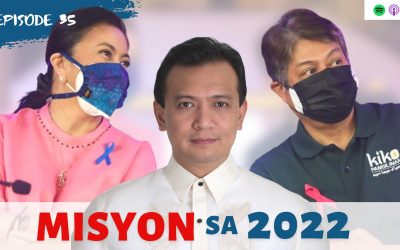 Christian Esguerra sits down with former Senator Sonny Trillanes on how his Magdalo group will help deliver the votes for Vice President Leni Robredo, and why the Left-leaning Makabayan bloc has not supported her presidential bid, even if it was already endorsed at the end of a lengthy consultation process by the new opposition coalition they are all part of. 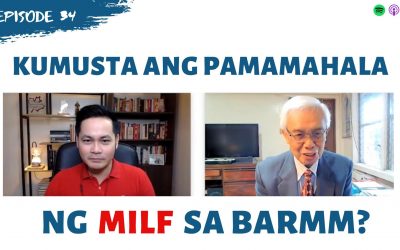 The largest Muslim rebel group in the Philippines is set get 3 more years to implement key reforms in the country’s new Bangsamoro autonomous region, as leaders of its transition government. But lawyer Datu Michael Mastura, a former senior member of the Moro Islamic Liberation Front’s peace panel, raises concerns over how the group is supposedly “alienating” other political groups and leaders, including its move to endorse candidates in the 2022 local elections. 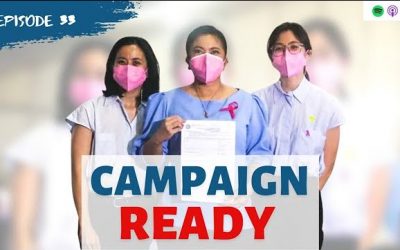 Philippine Vice President Leni Robredo’s eldest daughter, Aika, speaks with journalist Christian Esguerra about her mother’s decision to run for president in 2022, the struggles ahead, and how the campaign — and a victory — could alter life yet again for this closely knit family. 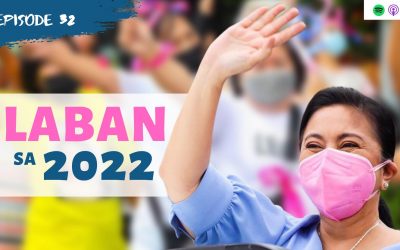 This episode looks into Philippine Vice President Leni Robredo’s candidacy for president in 2022 and how a coalition of opposition forces and grassroots organizations can help her achieve that. 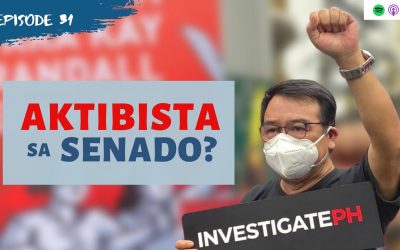 Ep. 31: A room for the Left in the Philippine Senate

In this episode, Christian Esguerra speaks with former party-list congressman Neri Colmenares, who is gunning for a Senate seat in the 2022 elections after 2 failed attempts. This time, he and fellow activists are facing even more intense red-baiting under the Duterte administration. 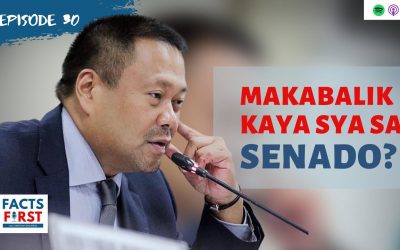 In this episode, Christian Esguerra speaks with former senator JV Ejercito, who’s gunning for a seat in the Senate in 2022 after his failed reelection bid in 2019. But will the result be different this time even if his half-brother is also running again? Will it be 2019 all over again for the bitter rivals? 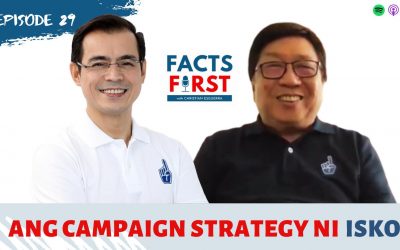 The mayor of the Philippine capital city is running for president in 2022. Can his compelling rags-to-riches backstory, and accomplishments as a local chief executive for less than 3 years, catapult him to the Palace? Journalist Christian Esguerra sat down with Moreno’s campaign strategist. 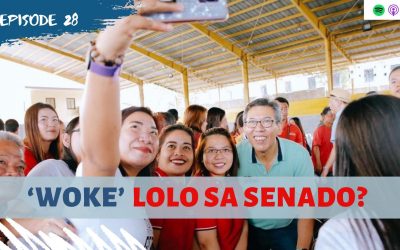 Ep. 28: Why Chel Diokno is running for senator again

In this episode, Christian Esguerra sits down with human rights lawyer Chel Diokno, who made an unsuccessful run for the Philippine Senate in 2019 but with promising results. This time in 2022, he explains why the country can’t afford another 6 years of a Duterte-like leadership or a return of the Marcoses to Malacañang—and what it would take to prevent either of them. 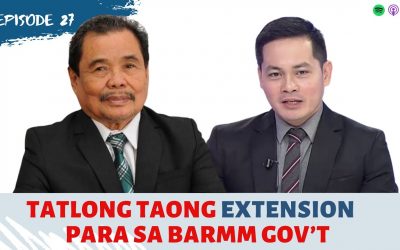 This episode talks about Congress’ grant of a 3-year extension of the interim regional government in the new Bangsamoro region in the Philippines. Christian Esguerra sat down with the region’s education minister, Mohagher Iqbal. 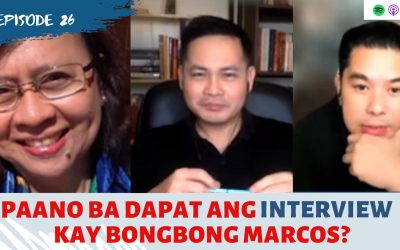 This episode examines the growing trend of so-called social media influencers and vloggers conducting puff political interviews, which, while may be entertaining, do not really serve the greater public interest. 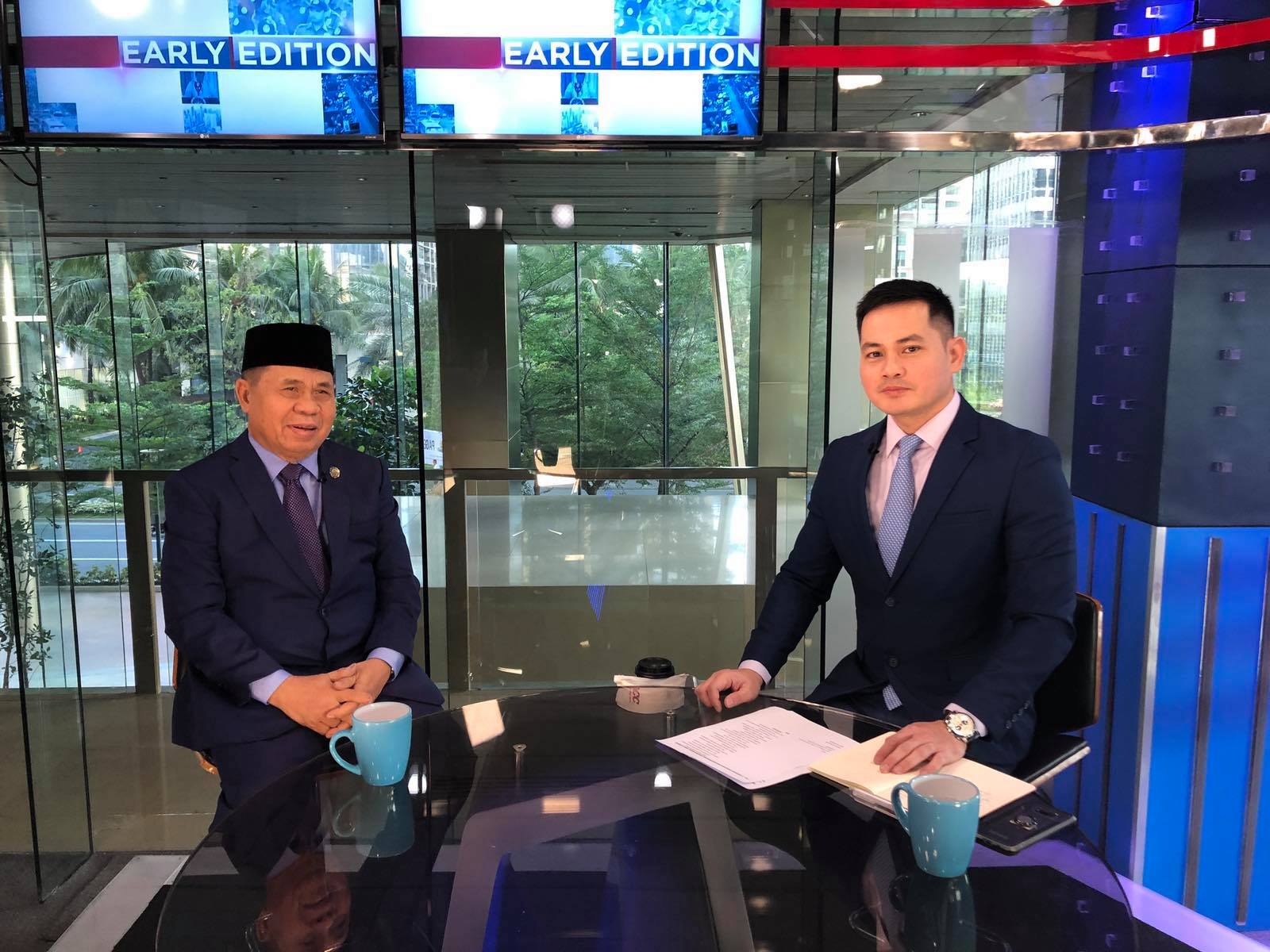 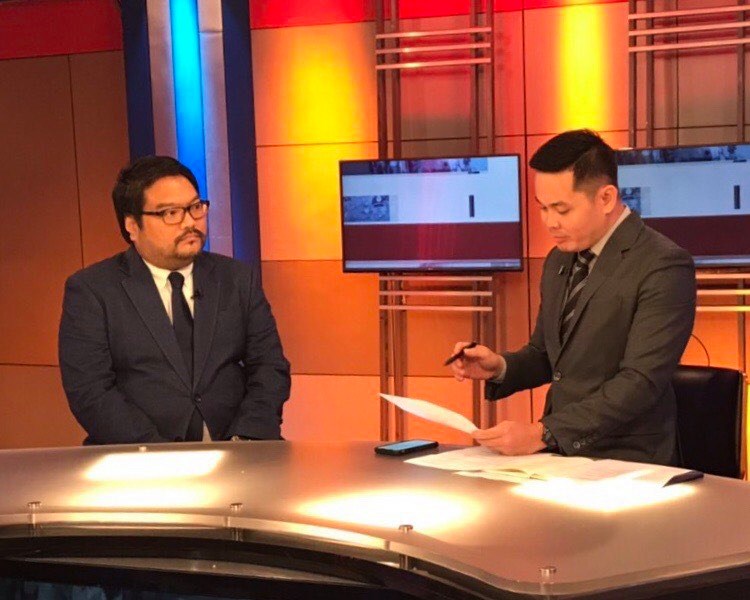 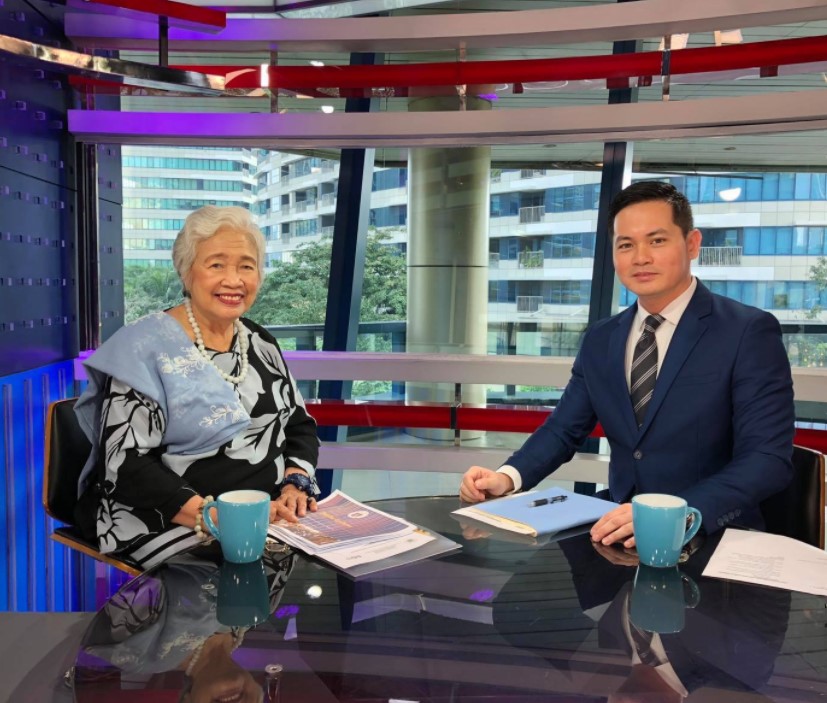 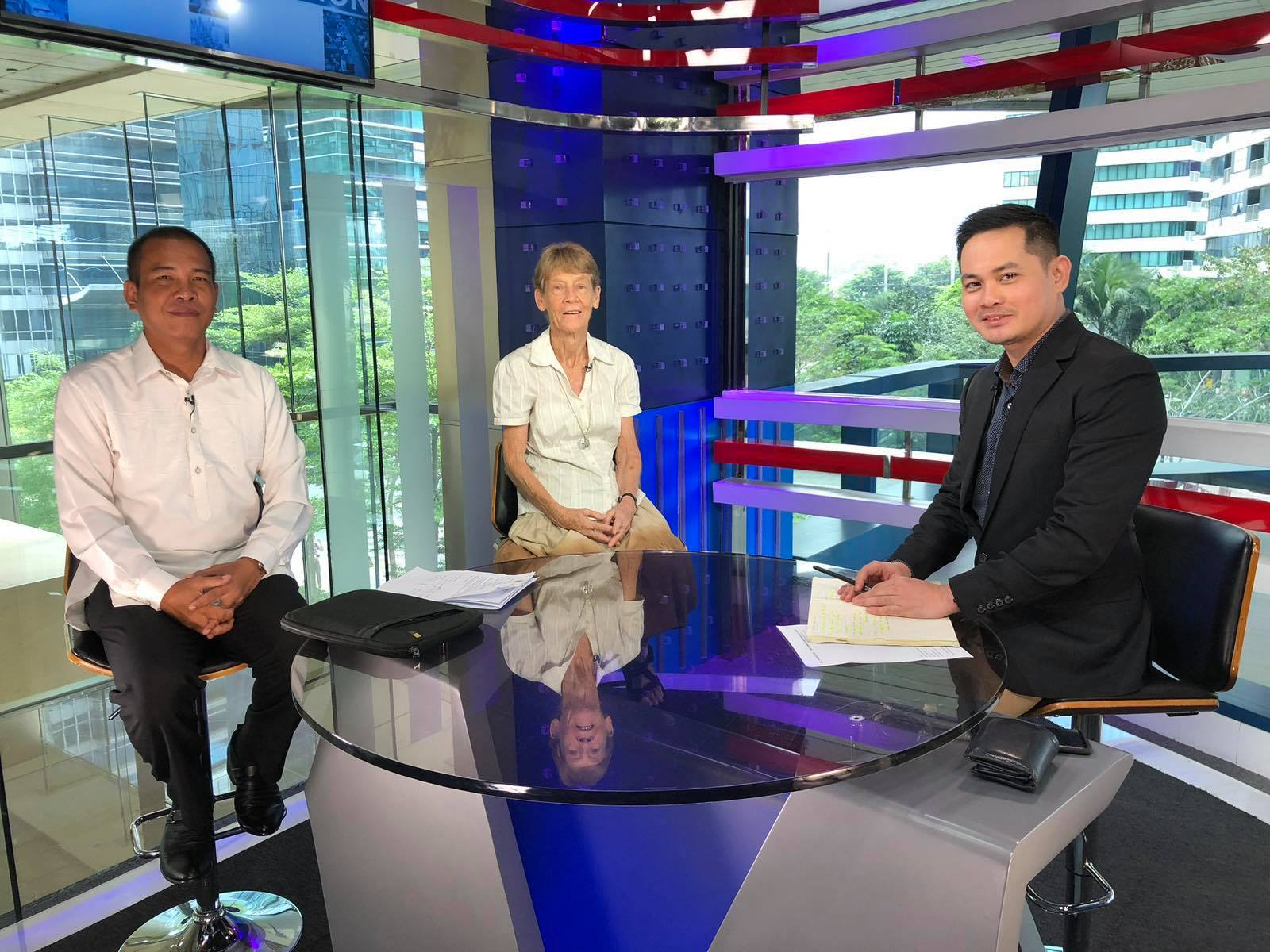